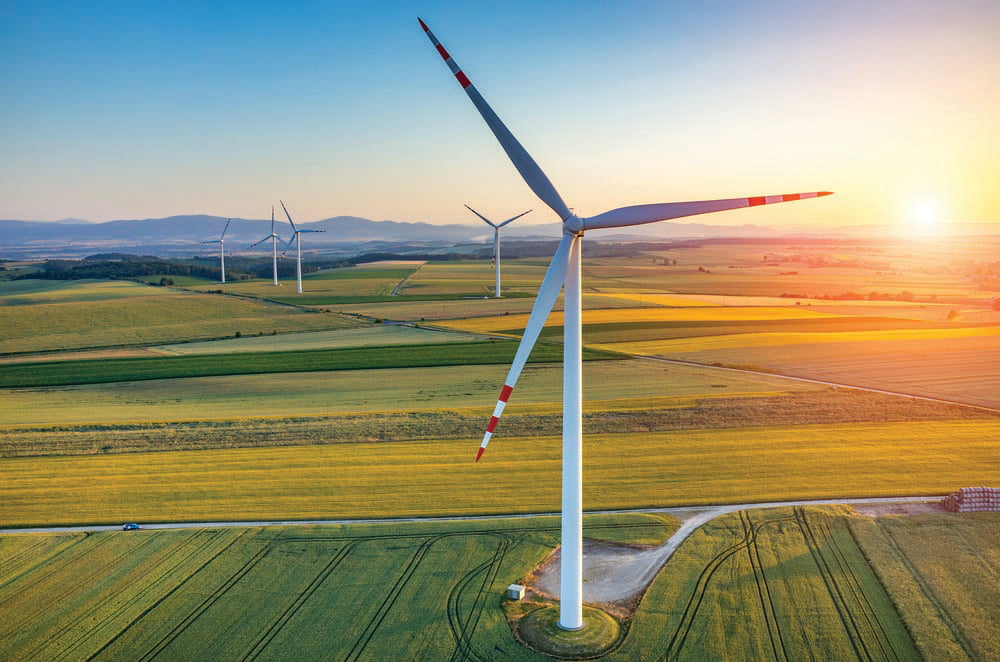 A busy month ahead. Join our newly expanded low carbon team in an online update of the all-important Environment Bill, a textiles in the circular economy event, to learn what the bees are up to, and for expert energy and waste support.

The past month has seen important international, national and North West regional low carbon announcements as well as major positive changes in our own Chamber Low Carbon Programme. More about these in a moment.

However, we start on 5th November – a date normally linked to a potentially very high carbon event – with another of our regular inside track environmental policy updates from IEMA Chief Policy Advisor, Martin Baxter.

To take part the discussion from 13.00 to 15.00 GMT on Thursday 5th November, please register for free at https://www.eventbrite.co.uk/e/environmental-policy-update-with-martin-baxter-tickets-123181590453

Before then, you can also join us online from 14.00 to 16.00 GMT on Thursday 29th October for “Textiles in the circular economy”.

This event is important to a large regional industry and has been organised by the Liverpool City Region and Chamber Low Carbon Circular Economy Club and Liverpool Fashion Summit. It will look at how the textile and fashion sector can move away from linear extraction to a more circular model.

One further diary date is “Bees and biodiversity – key workers in our economy”, a LIVE Lunch and Learn seminar on Thursday 12 November from 12.00 to 13.30 GMT that will explore one of the most challenging aspects of environmental management many organisations face. (https://www.eventbrite.co.uk/e/chamber-low-carbon-live-lunch-learn-bees-and-biodiversity-key-workers-tickets-122377166399).

More detail on each of these events follows later.

Through the autumn we will be inviting you to meet our new Chamber Low Carbon (CLC) team members and explaining how our expanded specialist service will work in practice to give you highly-focussed auditing and advice.

Before then, the past month has been important for low carbon developments at number of levels.

The East is green

One surprise was an unexpected commitment made by China’s President Xi Jinping via a video link to the UN General Assembly to reach peak greenhouse gas emissions before 2030 and then become carbon neutral by 2060.

The announcement, which is seen as a significant step in the fight against climate change, comes as the US withdraws from the Paris climate agreement initiated in 2015. Details of the complete Paris political and practical decarbonising process were due to be finalised at COP26 in Glasgow next month. However, Covid-19 has pushed the crucial global summit back a year to 2021.

China is the world’s largest source of carbon dioxide and currently responsible for some 28% of global emissions. Its president’s bold statement about his country’s plans to tackle emissions included a called to all nations to join in a green recovery for the world economy.

China’s emissions rose in 2018 and 2019 at a time when much of the world began to move away from fossil fuels. When the Covid-19 crisis struck, the country’s emissions fell by 25% but bounced back as coal-fired plants, cement and other heavy industries came back in stream.

In wrong-footing America, but following the suggestion made recently by EU leaders that it cuts its emissions, China may have given the global climate process new momentum. The wider question is whether the US will follow, given that China is not only the world’s largest emitter but also its biggest energy financier and market.

Pledge to power every UK home with offshore wind

Closer to home, the Government has also laid out its ambitious goal of powering all UK households by 2030 from a rapidly expanded offshore wind sector.

In a “virtual” Conservative party conference speech, the Prime Minister said Covid-19 should be used as a catalyst to make the UK a clean power generation world leader. He added, “Your kettle, your washing machine, your cooker, your heating, your plug-in electric vehicle – the whole lot of them will get their juice cleanly and without guilt from the breezes that blow around these islands.”

The UK is already home to the world’s largest single wind farm at Cumbria’s Walney Extension, a title that will soon pass to the Hornsea One project off the Yorkshire coast.

Mr Johnson, who in 2013 said offshore wind “couldn’t pull the skin off a rice pudding” now wants offshore generating capacity to rise from 30GW to 40GW in a decade, turning the UK into “the Saudi Arabia of wind power”.

The Government will make an initial “build back greener” investment of £160m to upgrade factories and ports on Teesside, the Humber, in Scotland and in Wales needed to build and transport the next generation of giant turbines, which to meet the PM’s target will have to be installed a rate of one every working day throughout the coming decade.

However, the full cost of the programme, which should also create 60,000 jobs directly and indirectly by 2030, one source estimates to be circa £50 billion; government will also have to speed up its seabed licencing and contracts process.

The offshore wind announcement is the first of a 10-point “green industrial revolution” plan due to be announced by the close of 2020 which may include further investments in industries, innovation and infrastructure needed to support the UK’s 2050 net zero commitment.

Major businesses are backing net-zero industrial cluster plans around Ellesmere Port that could also create 33,000 new jobs in line with the Government’s commitment to fully decarbonising at least one industrial centre by 2040.

Tata Chemicals Europe’s experience from a Northwich carbon capture and utilisation (CCU) project could help the cluster to sequester 10 million tonnes of CO2e annually from 2030 onwards.

Meanwhile, CLC programme manager, Stephen Sykes, is now a regular member of a Defra national working group looking closely at how small and medium-sized companies can support the circular economy by improving recycling rates in England up to a 65% municipal target by 2035.

The Environment Bill introduces legislation to improve the recycling of plastic, glass, metal, paper and card, food and garden waste from households, businesses and organisations like schools.

The group’s work will inform the next stage of policy development and implementation timescales. Interim aims are to test assumptions and decisions about policy implementation and its unintended consequences, represent the SME sector, identify SME sector challenges and identify evidence gaps.

As promised, here are more details about online events which you are cordially invited to join.

An important point that Martin Baxter made recently is that for the Brexit slogan “Taking back control” to be true for the environmental, people must have a genuine say in their greener future. Access to environmental information and public participation in environmental decision-making is central to democratising the environment at a level that people can relate to local communities.

However, environmental data sources are often highly fragmented and not readily accessible, with information often found in different silos. “It’s not easy for professionals – if you’re a lay person you probably wouldn’t bother”, he says.

Robust environmental data and information must be available in an accessible form. Digital technology is important in building on historical datasets that show how the environment has changed over time, leading to a wider understanding of the current state of the environment.

A legislative framework is needed for a green democracy, he believes – with the Environment Bill a perfect opportunity. Join Martin with us on 5th November.

The event on 29th October will share the experiences of an expert panel from academia, textiles and fashion sectors on challenges, opportunities and collaborations to be found in the circular economy.

Panel members are Professor Helen Goworek, an author and University of Durham lecturer whose research has explored buying behaviour and the relationships between product development and sustainability. Jennifer Davies is the co-founder of Nabil Nayal, which keeps sustainability at the core of everything it does.

They will be joined by Ross Barry, a Director of LMB Textile Recycling and Chair of the Recylatex Group, which is at the forefront of UK garment and textile recycling, and Dr Ashley Holding who founded Circular Material Solutions to help companies make the transition to circular business models.

– Bees and biodiversity – key workers in our economy

We look forward to welcoming Simon Cordingley, co-founder of The Bee Centre (https://thebeecentre.org/home/) near Chorley which is a multi-award-winning centre of excellence for bee-related education, breeding and husbandry and internationally renowned for its unique ethical beekeeping programme that ‘creates a buzz about bees’.

– “Leading the Charge: Electric Vehicle ChargePoints for your community”

If you missed our 1st October online meeting with Daniel Heery and Ady Powell of Charge My Street (www.chargemystreet.co.uk/host) who looked at what is involved in installing and maintaining publicly accessible EV chargepoints to encourage people to switch to EVs, the session can be seen again at https://www.youtube.com/watch?v=5fcfdsXj5ck.

It is very appropriate that while facing up to the ongoing challenges of the coronavirus pandemic, NHS England has announced plans to achieve net-zero emissions within two decades through a complex series of new initiatives that will create 40 net-zero hospitals and include a £50 million LED lighting upgrade. At present, the NHS accounts for 4% of the UK’s carbon footprint.

NHS England, which employs more than 1.2 million people, has set a net-zero emissions target by 2040 with an intermediate 80% reduction target between 2028 and 2032.

The NHS will also aim to reduce emissions under its influence, including travel and suppliers, to net-zero by 2045. Again, there is an 80% interim reduction target, this time of 2036 to 2039.

Join @ElectricityNW online next Thursday (13th May) at 11am for their event ‘Electric Vehicles Explained.’ Aimed at businesses it will include practical tips & signposting to further resources. To register, please visit #NetZero #ElectricVehicles

Are you developing a new piece of #lowcarbon technology, or a product/idea which will reduce carbon emissions? Free consultant support is available to help get it to mkt, see it manufactured locally & find yr target customers info@chamberlowcarbon.co.uk #innovation #Lancashire 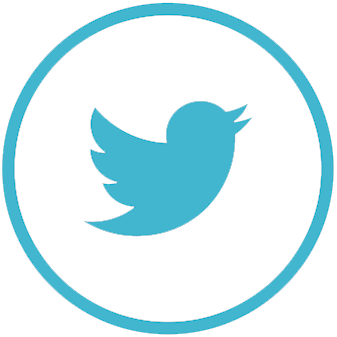 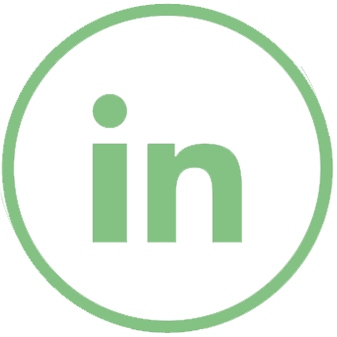 Delayed but not cancelled Sad events are unfortunately inevitable. But with some rescheduling, new announcements and policy adjustments, low-carbon progress ...

From uncertainty to certainty in 2021 Follow the money, delayed legislation and critical global negotiations. As we leave a long ... 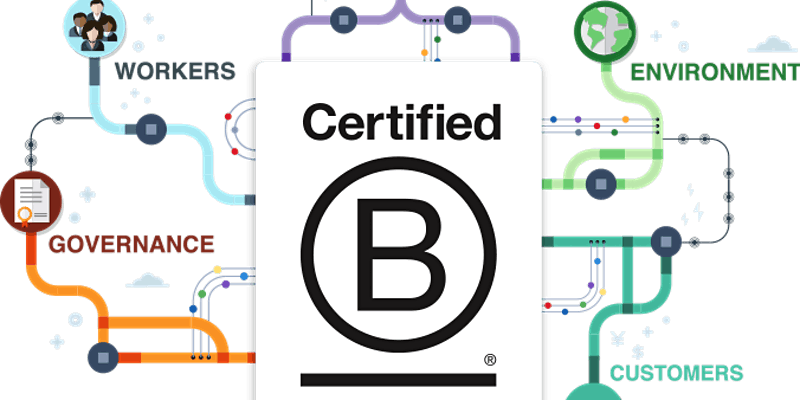 Mixed news for carbon enthusiasts The Environment Bill has been delayed yet again – this time by Covid-19. But all ... 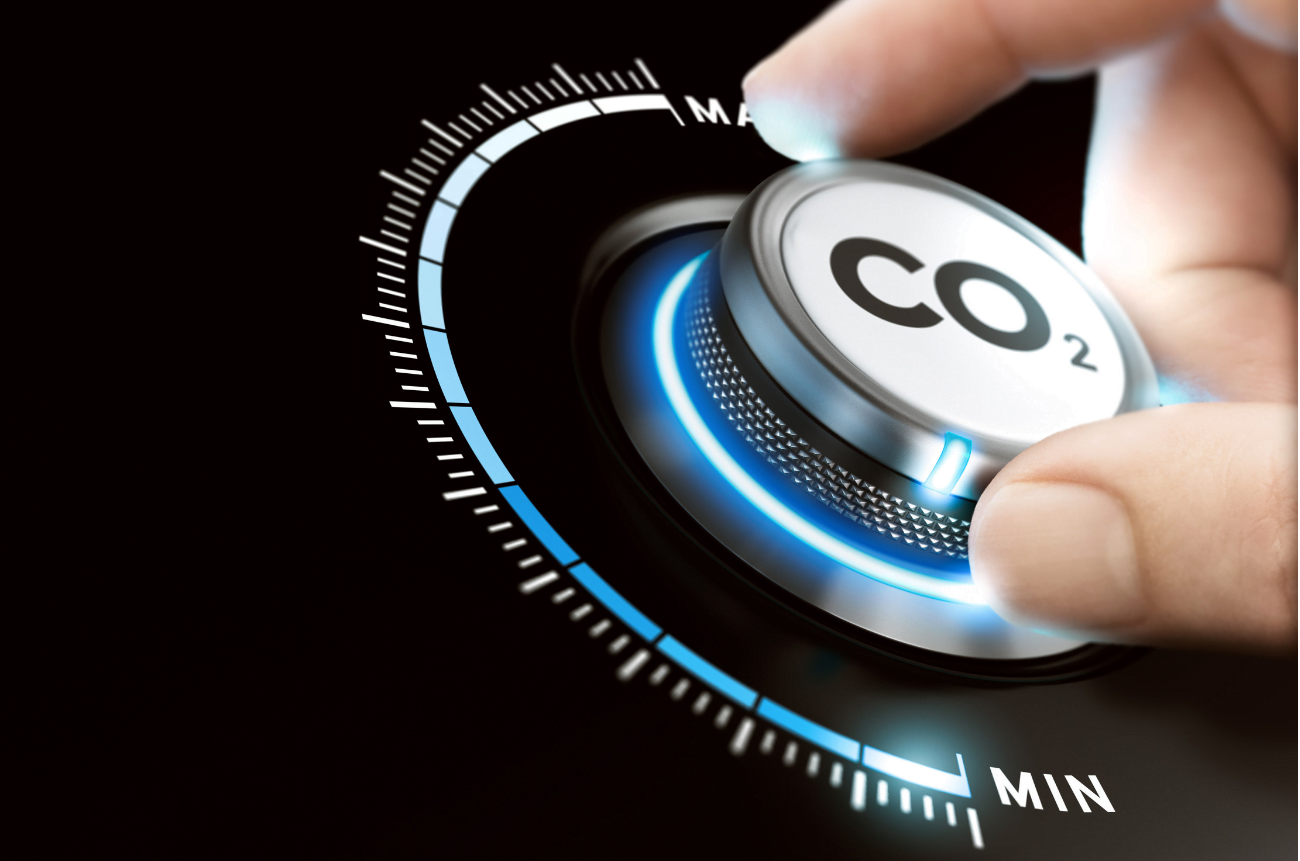 Starting early for a busy year ahead

Low-carbon lockdown opportunities A third Covid-19 lockdown may be challenging. However, with help from our newly-expanded Chamber Low Carbon (CLC) ...